This is an outdated version published on 2021-03-31. Read the most recent version.

Objective: The study aims to evaluate the emotional, behavioural, and social effects of single or multiple anterior tooth loss. It also compares the effectiveness of the removable and fixed prosthesis to address the impact of anterior tooth loss. Material and Methods: The study was carried out on 70 subjects who presented to the Department of Prosthetic Dental Sciences. A questionnaire was distributed and the data were statistically analyzed using SPSS version 18.0 and values less than 0.05 % were considered statistically significant. Results: The participant’s difficulty to accept loss of their anterior tooth, embarrassment and confidence were changed significantly after wearing the prosthesis (P< 0.05). Moreover, fixed partial denture had more effect than removal partial denture. It was claimed by 62.9% of the participants that they were not prepared for the effect of tooth loss and 47.1% of them thought that a prior explanation from the dentist would have helped them overcome their fear of losing their teeth. Conclusion: The maximum impact of anterior tooth loss was felt on confidence followed by embarrassment. The participants felt more comfortable after wearing their prosthesis. Fixed partial denture had more effect than removable partial denture. 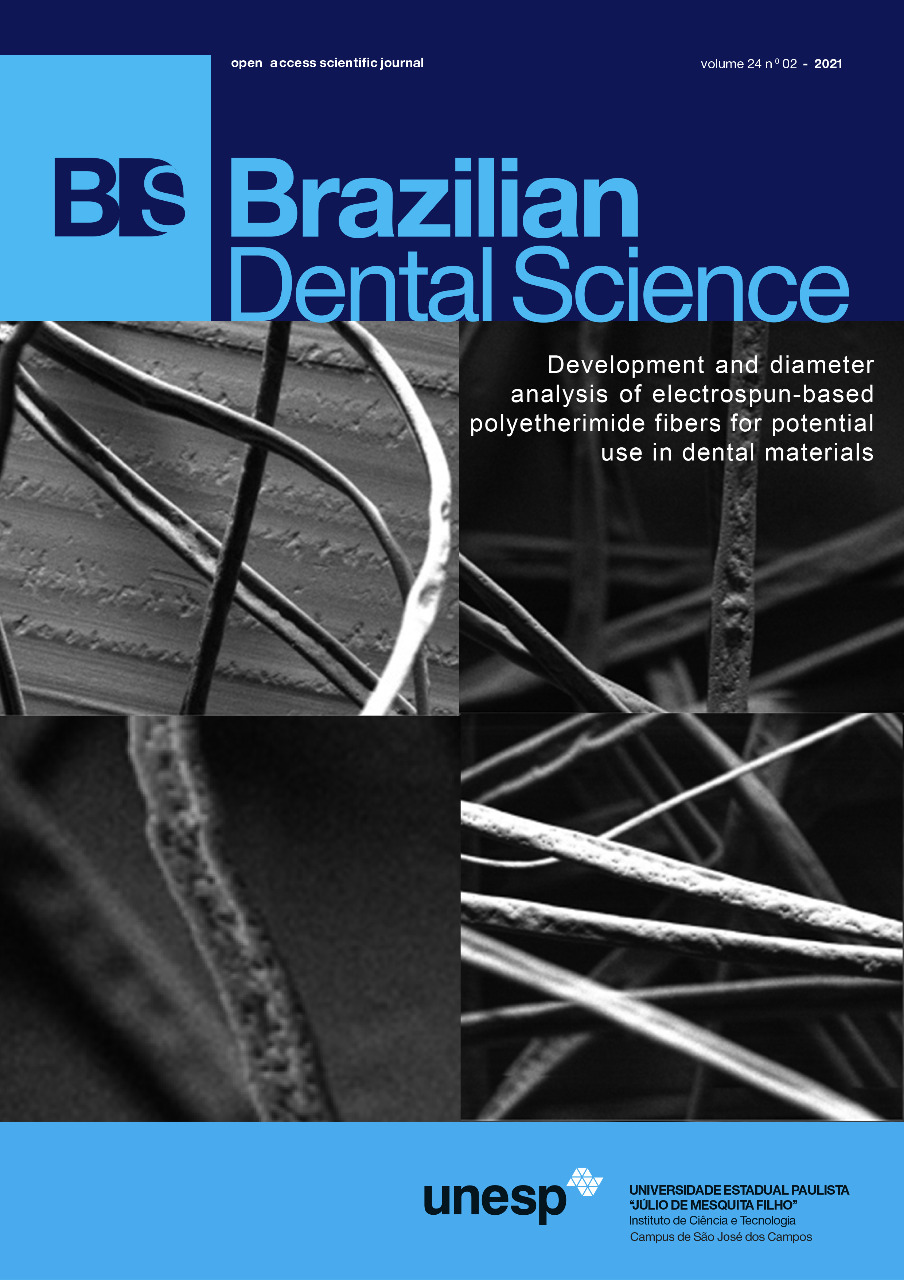