Objective: The influence of cyclobenzaprine hydrochloride (Miosan®,10mg/orally/single dose), taken prior to the extraction of impacted mandibular third molars on the electrical activity of superficial masseter and anterior temporal muscles was evaluated through electromyographic recordings aiming at contributing to the discussion of the diagnosis of stomatognathic dysfunctions in relation to long lasting operative procedures. Material and Methods: Twenty patients referred for the extraction of impacted and embedded mandibular third molars at the Discipline of Oral and maxillofacial Surgery and Traumatology (Institute of Science and Technology of São José dos Campos/Unesp), without systemic disease and allergic reactions to the drugs used, both sexes were selected. An electromyographer model EMG-800C (EMG System do Brasil Ltd.), with four input channels, previously calibrated with active electrodes and 20-fold amplification gain was used together with a channel linked to the system to record the mouth opening (mandibular goniometer). The following conditions were assessed: rest, maximum voluntary isometric contraction, and maximum mouth opening, at the following periods: pre-surgical, surgical, and post-surgical (7, 15, and 30 days). Results: The electrical activity of the studied muscles was reduced at the beginning of the surgical procedure, but it did not significantly alter by the administration of the drug at all evaluated periods. The masseter muscle, after the drug administration, reestablished its activity just after the post-operative period, unlikely the control group, which reestablished the activity after 7 days. A significant mouth opening was seen for the comparison between control and experimental groups (p < 0.001). Conclusion: Thus, based on these results, we suggest that the single-dose myorelaxant taken prior to the surgical procedure interfere on the motor activity of the studied muscles. This approach can be useful as adjuvant therapy in patients exhibiting stomatognathic system dysfunctions causing damage to the masticatory system due to the presence of embedded mandibular third molar. 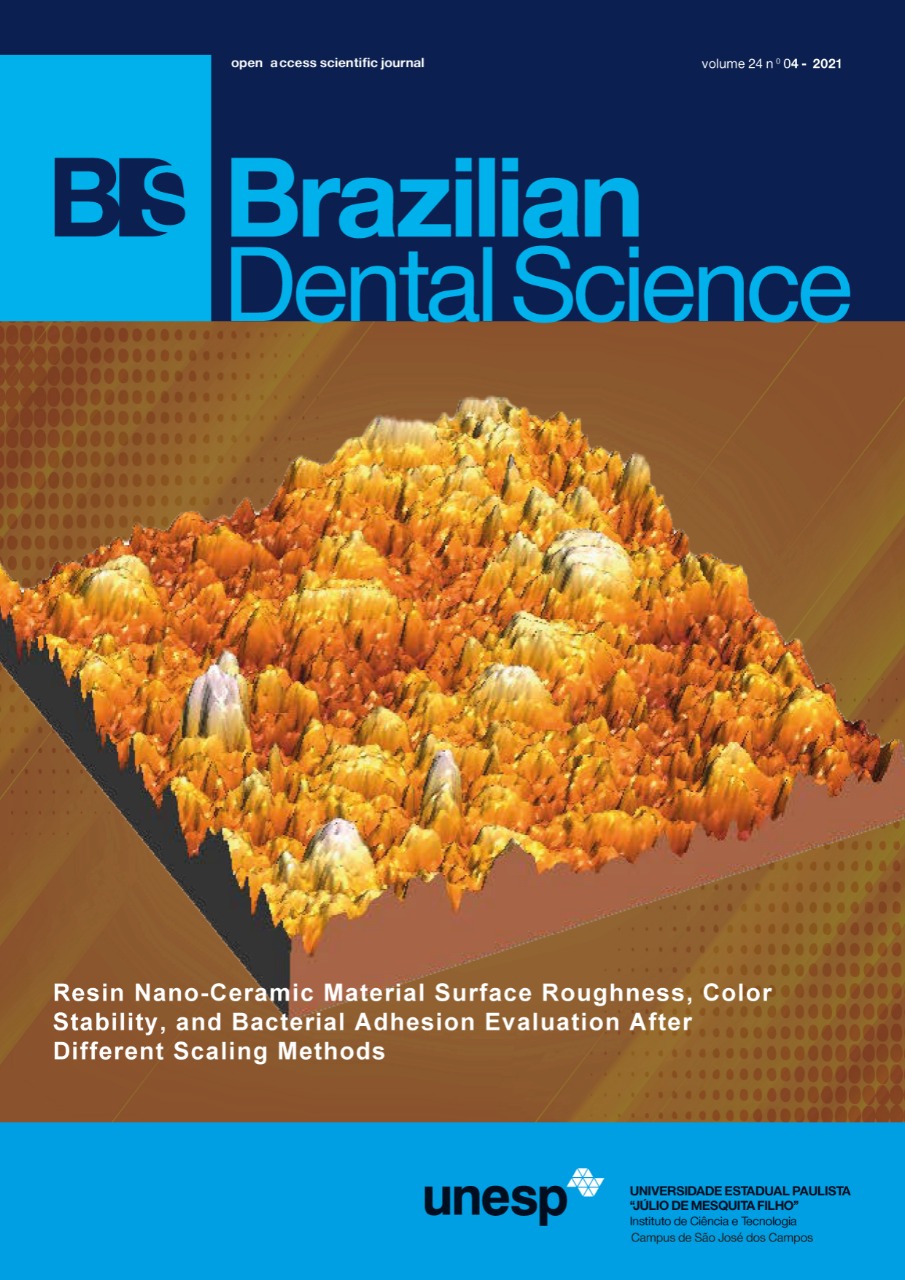 Systematic reviews: the world that didn’t stop during the pandemic

Humanity has experienced several pandemics that in the past had spread chaos, death and much suffering across the planet. Among the worst in history can be cited the Black Death that devastated about 1/3 of the world’s population in the 14th century...