Thermoformed occlusal splints for the treatment of masticatory muscle pain: a clinical trial

Objective: Compare the clinical effectiveness of custom thermoformed occlusal splints (OS) alongside behavioral
and self-care therapy (BST) in the management of myalgia of the masticatory muscles. Material and methods:
A controlled clinical trial was conducted with a total of 46 subjects with a diagnosis of myalgia according to
the Diagnostic Criteria for Temporomandibular Disorders (DC/TMD). All subjects were treated with BST at the
beginning of the study and were then randomized into four groups: behavioral and self-care control group;
Thermoformed Tough-elastic splint group; Thermoformed Soft-elastic splint group, and non-occlusive splint
group. Follow-ups were carried out at 2, 6, and 10 weeks, where it was evaluated: pain in the masticatory
muscles, mandibular range of motion, mandibular functional limitation, and occlusal discomfort. Data were
analyzed with Doornik and Hansen, Shapiro–Wilk, and ANOVA at p=0.05. Results: All the variables showed
significant improvement (p<0.05) from the first follow-up and were maintained later. BST control group, as
well as groups with BST associated with OS, were able to reduce pain and increase the mandibular range of
motion without significant differences between them (p>0.05), while the Thermoformed Tough-elastic splint
was the most efficient in terms of the mandibular functional limitation. The occlusal discomfort decreased over
time, but without statistically significant differences in terms of time and design of OS. Conclusion: The addition
of thermoformed OS to behavioral and self-care therapy does not have a significant impact on myalgia of the
masticatory muscles. 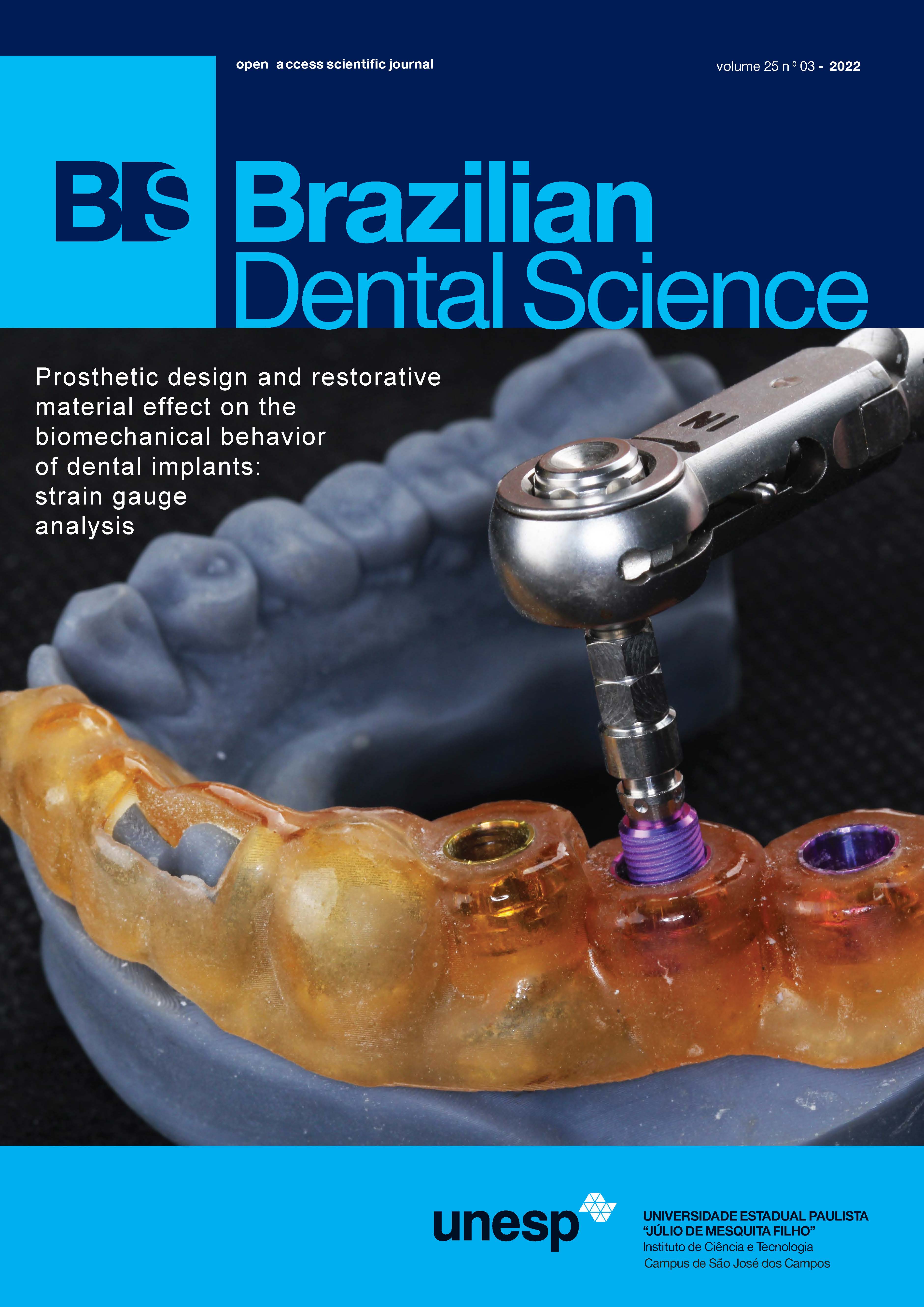 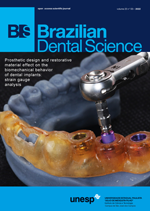