Objectives: To determine the prevalence of impacted canines among 17-25 year old Sudanese University students. Materials and Methods: Descriptive cross-sectional study in University of Khartoum, Sudan.  2401 students were selected according to random stratified sampling technique and screened under natural day light. All students with un erupted permanent canines were referred to the Orthodontic Department for clinical examination and radiographic investigations. Results:  Forty nine students (2%), 10 males and 39 females out of 2401 students were reported to have at least one impacted canine. Males to females ratio was approximately 1:4. Impacted canines were more common in the maxilla (1.6%) than in the mandible (0.33%).  Majority of the cases with impacted canines (73.5%) had unilateral impaction p<0.05, whereas 24.5 % had bilateral impactions and only 2% had three impacted canines. location of the impaction either: palatal, Buccal or in the line of arch and the palatal impactions were the most common one (45%), whereas buccal and in the line of arch impaction were found in 20% and 35% respectively.  Retained deciduous canines were observed in most of the cases with impacted canines (81.6%). Conclusion:  Prevalence of impacted canines was noticeable and comparable to the findings reported in other populations. The study gives a clue about the magnitude of the problem. However, strong conclusion can not be drawn since the sample is not representative to the whole Sudanese population.  Further study is essential for a great sample from different provinces of the Sudan in order to draw a real conclusion. 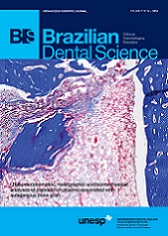 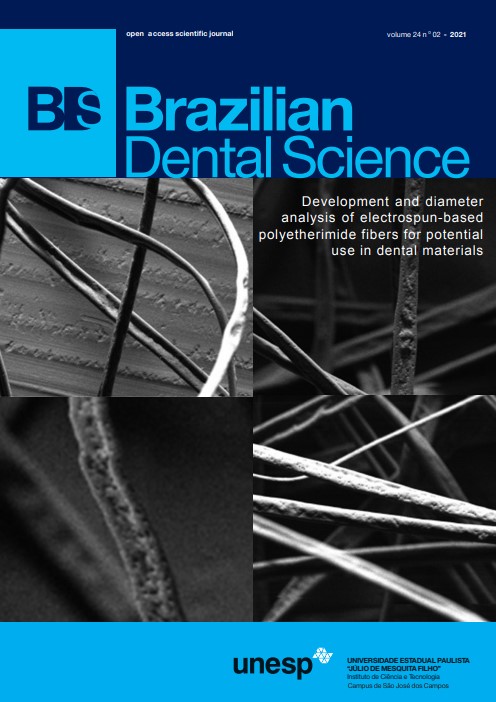