Salivary fluoride concentration after the use of a fluoridated dentifrice, preceded

The use of the calcium previously to brushing could increase the dental plaque and enamel CaF2 uptake, what would be reflected as a lower fluoride salivary concentration. The aim of this cross-over, double-blind design study was to evaluate the fluoride concentration present in the saliva of seven young-adults (18-28 years-old) at baseline and following several times (0, 4, 15, 30, 60 and 120 min) after a fluoridated dentifrice brushing (Crest‚, 1000 ppm F as NaF), preceded or not by a 20 mM CaCl2, 50 mM acetate, pH 7.2 rinse. Salivary samples were analyzed after the addition of TISAB III. There was no difference in the salivary flow after the treatments. There was no statistically significant difference in fluoride concentration in saliva between the groups at all times studied. Fluoride concentration in saliva was higher immediately after brushing with the fluoride containing dentifrice (Tukey’s test, p<0.001), whereas there were no differences in saliva fluoride concentration between any of the other time periods analyzed in this study (p<0.0001). The results suggest that there was no relationship between a previous calcium rinse and a lower fluoride salivary concentration. 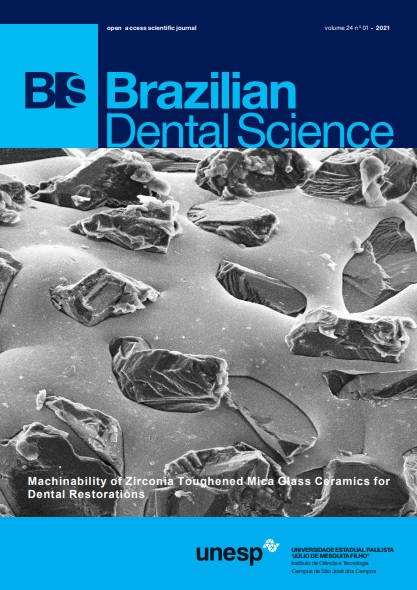